A map and worldbuilding project.

Irm Opetach is one of the few remaining cities in its world, a world where aeons ago the god of the moon was slain by the god of the sun, leading the world to be bleached in eternal day. Groups of adventurers, hailed as heroes, regularly risk their lives to venture out into the scorched desert to retrieve water from underground aquifers. This map was drawn by one of those adventurers, a unlucky soul who became trapped in the ruins of a city from the ancient days. After the last millennium rain deposited a temporary ocean underneath the cliff Irm Opetach is built under, a bleached skeleton washed up clutching this map. 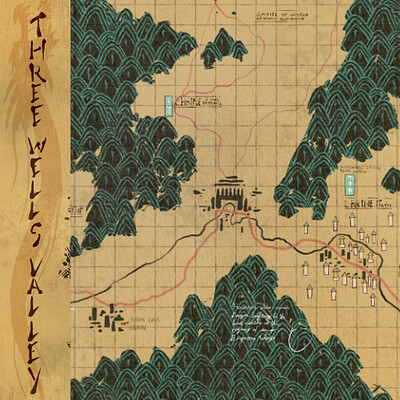 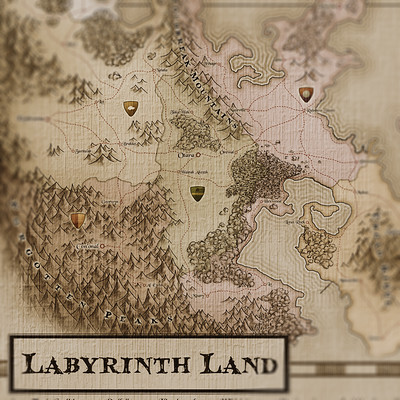 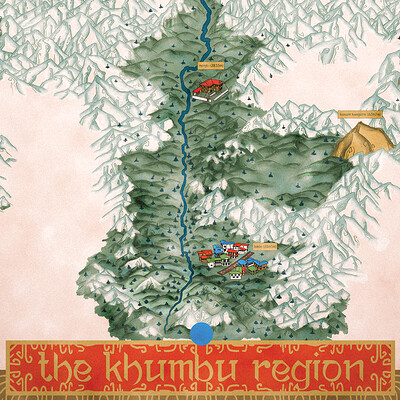